of Katrin Walter
In the new series "Meet The Team" we introduce the team of Wein-Plus. We'll start with the newest additions and then gradually introduce the "old hands". Let's start with Kim, who has been with us since April
Kim Schreiber was born in Nuremberg and grew up in Eckental-Eschenau in Central Franconia. As a trained hotel manager and sommelier, she worked in various Bavarian hotels and top restaurants, including Vue Maximilian, Tantris and Rilano No.6 in Munich. 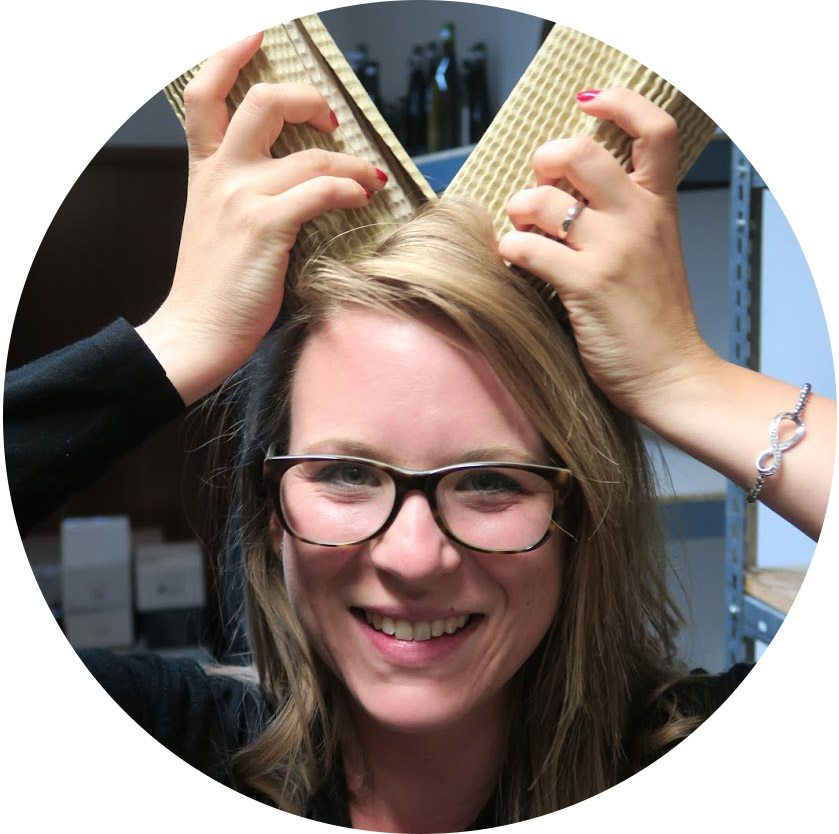 Kim has been with Wein-Plus since April 2017 and, like her new colleague Lucie Melzer, she does so in a double role: as a taster and in sales Germany as a customer manager.

This is a perfect combination for her, because she can use her entire know-how and her experience in dealing with people as a sommelière and restaurant manager for our members in the two main languages of our portal, German and English.