of Uwe Kauss
In the work of wein.plus, everything revolves, of course, around wine. But for the shop to run, there also have to be employees for whom it is not the focus. Christoph Brohm, for example. In his job, it's numbers instead of bottles, balances instead of points, and administration instead of tasting. 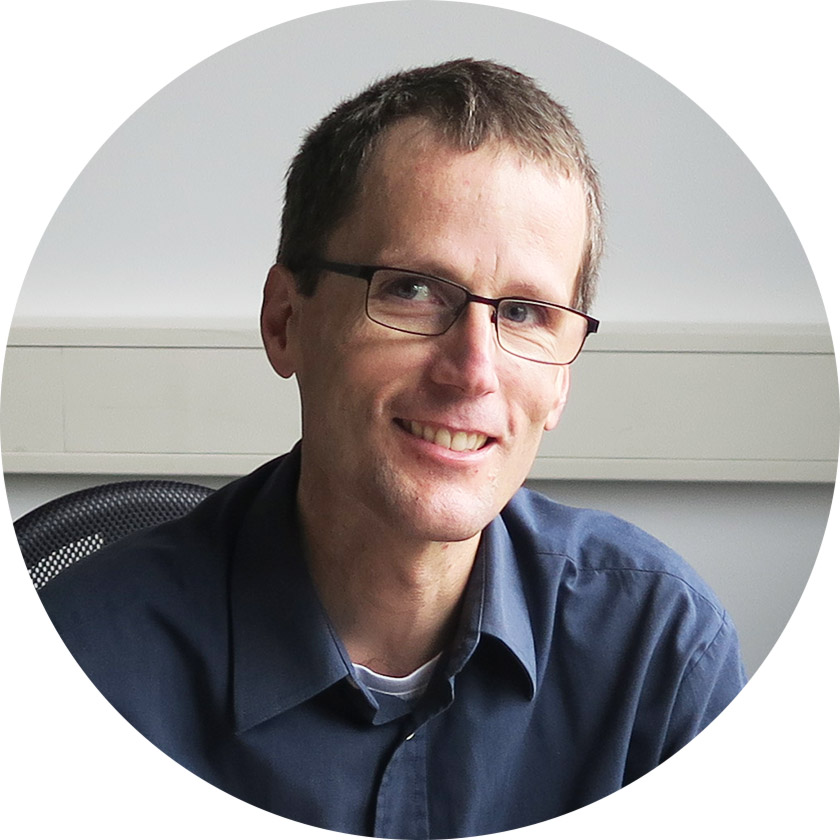 Christoph has been part of the wein.plus team since May 2020. His tasks include the entire accounting and human resources in the accounting department. He likes the intensive work at the desk as well as the thousand pitfalls in detail, the complexity that columns of numbers and spreadsheet programs bring with them. Wine is pleasure, numbers are passion. For him, that's just right.

Christoph Brohm was born in Neu-Ulm, his family lived on the other side of the Danube in Ulm. The border between Bavaria and Baden-Württemberg runs between the two towns. His parents were transferred within Germany every few years for professional reasons and moved with Christoph, for example to Kiel. If you ask him about his origins, his answer is therefore that he grew up as a "Süweno". The abbreviation stands for the south, west and north of Germany. Only East Germany is missing from his biography for completeness.