of Uwe Kauss
Born in Munich in 1976, grew up in Barcelona and studied in Berlin: Cultural exchange has been an important part of Sascha Pablo Koch's life since his birth. He has been answering questions and solving problems for our Premium Members since April 2021, and is also active in business development for wein.plus in Spain. 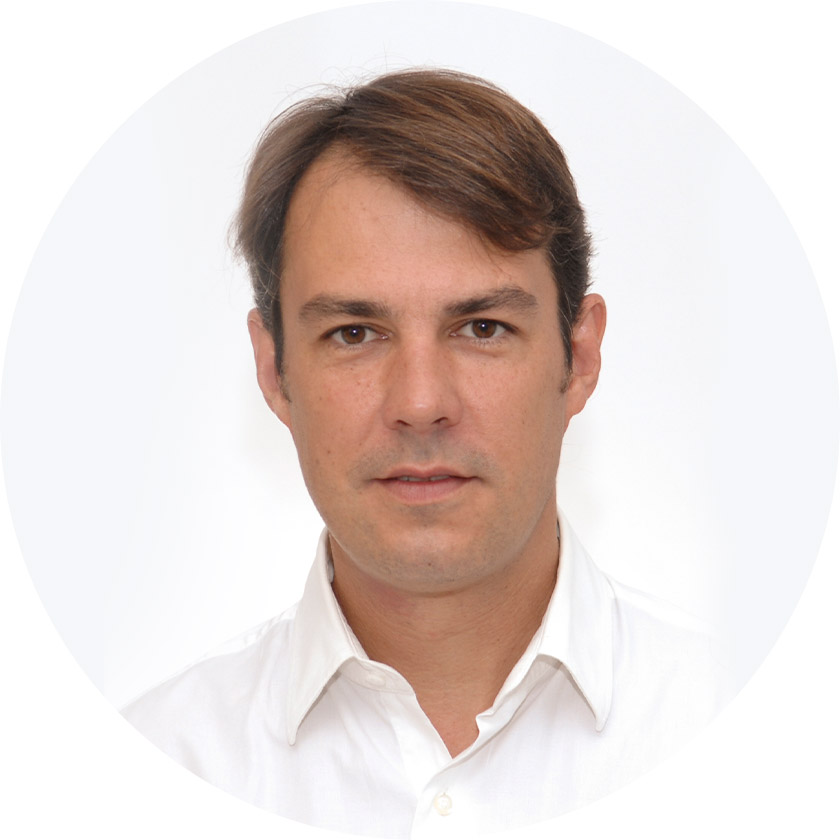 An equally significant aspect of everyday life for him is his love of gastronomy: food and drink have been an important topic in his parents' home since he was a child. Cooking together and - at a certain age - having a glass of wine to go with it are among his fondest family memories.

After studying philosophy and Latin studies in Berlin - which he financed, of course, with gastro jobs - Sascha trained as a chef and patissier in Barcelona. He worked in gastronomy for a few years until he took over the cafeteria of the Goethe-Institut in Barcelona and ran it for three years. His interest in wine was sparked when selecting wines for the various events he organised there. He and his team organised wine tastings, concerts with wine accompaniment and a large wine festival of German vintners in cooperation with the German Wine Institute. There, more than 15 German wineries presented their wines to the Spanish public.