of Utz Graafmann
The first story Uwe Kauss wrote for wein.plus dates back to 2008. It told about an unusual topic that we found very interesting: The article was about winemaker Lars Reifert in Freyburg, Saxony, who grows wine on the edge of a former lignite dump. Until today, Uwe has accompanied our work as a freelance writer as well as an editorial consultant. Since January, he has switched roles: as Head of Content & Members, he is now responsible for public relations and communication with members as well as editorial organisation. 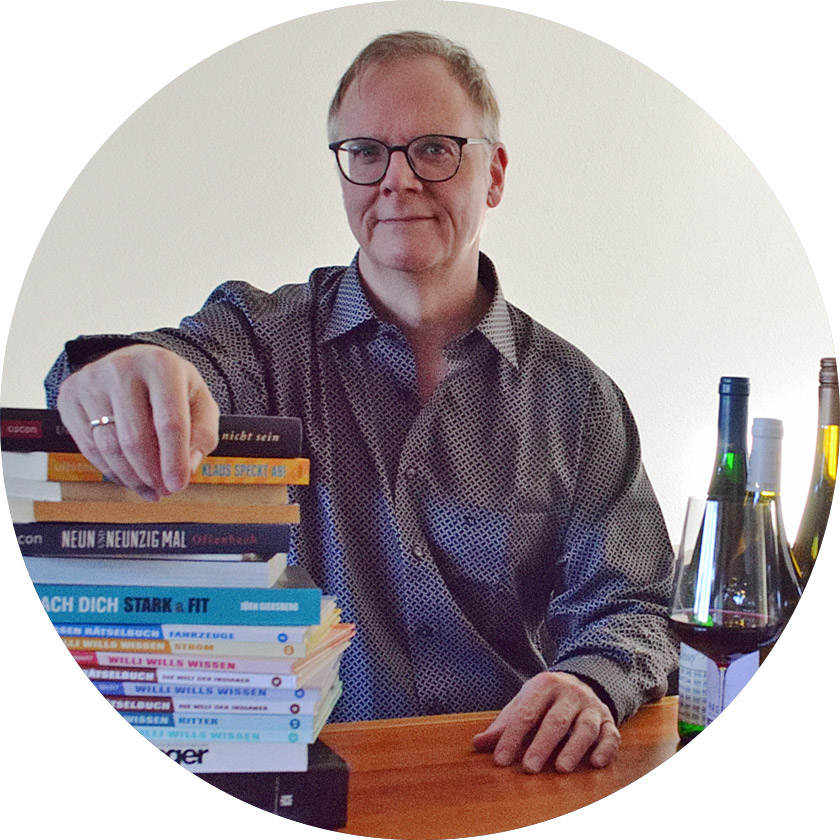 He works closely with Marcus Hofschuster and coordinates the editorial processes as well as the work for the magazine, for example to complement and round off the tasting topics. Uwe Kauss has spent his entire professional life researching and writing, later with editorial management, almost all aspects of public relations as well as editing.