of Uwe Kauss
Utz Graafmann wanted to do "something with wine". The computer scientist from the Ruhr area had already founded a successful IT system house for doctors and brought it on a growth course. At the beginning of the 1980s, this was still considered rather hopeless. The most modern computer at that time was the IBM PC without a hard disk, but with two floppy drives. "At that time, it was completely crazy to believe that you could organize a medical practice with these computers, of all things," Utz recounts and laughs. He proved otherwise. It only took a few years, and his company was working with the biggest in the business, for example, with corporations like Nixdorf or Datev in Nuremberg. 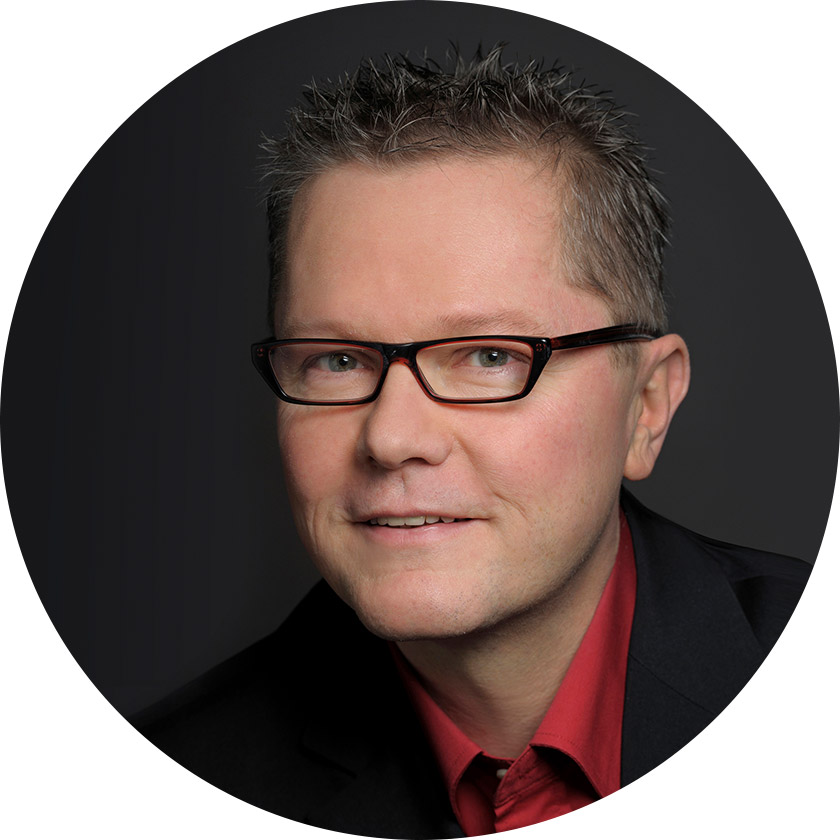 Finally he discovered wine. The experiences with it inspired him, he became a wine freak. But the wine world was still analogue back then. The most modern means of communication was the fax machine, because internet access for private people cost a small fortune per month. All information was printed on paper: magazines, the first wine guides and books about the topic. However, the young digital entrepreneur no longer thought in the format of printed pages. He was looking for the exchange with other wine friends, was interested in tastings and meetings with other wine maniacs. In 1998, internet accesses became affordable for everyone, there were browsers and more or less stable connections. And so he did what he did best: He designed and programmed software. Utz rewrote an Internet application written for completely different purposes into the first German wine forum in many hours of night work. It hit the spirit of the time: The number of free registrations literally shot through the roof.