of Patrick Hemminger
Sauvignon Blanc is the darling of wine fans. All over the world, winegrowers are planting hectare after hectare to participate in the boom. But what to eat with it? Hamburg's top sommelier Maximilian Wilm gives tips on what goes with the sparse to opulent styles.

Once upon a time there was an island, far away from the rest of the wine world. There were a few vines there, mostly Müller-Thurgau. But then, about 40 years ago, a person named David Hohnen came to a very specific bay on this island and started making wine. The bay was called Cloudy Bay, the island New Zealand and the grape variety Hohnen chose was Sauvignon Blanc. The rest is history.

In 1985, Hohnen presented his Cloudy Bay Sauvignon Blanc for the first time at tastings in Europe and the USA. The critics were enthusiastic. Because the wine tasted completely different from anything known from this grape variety. This usually came from the Loire and was rather sparse in style. Cloudy Bay, on the other hand, was - and still is - an easy-drinking piece of hedonism that tastes lavishly of gooseberry, lime, passion fruit and papaya. 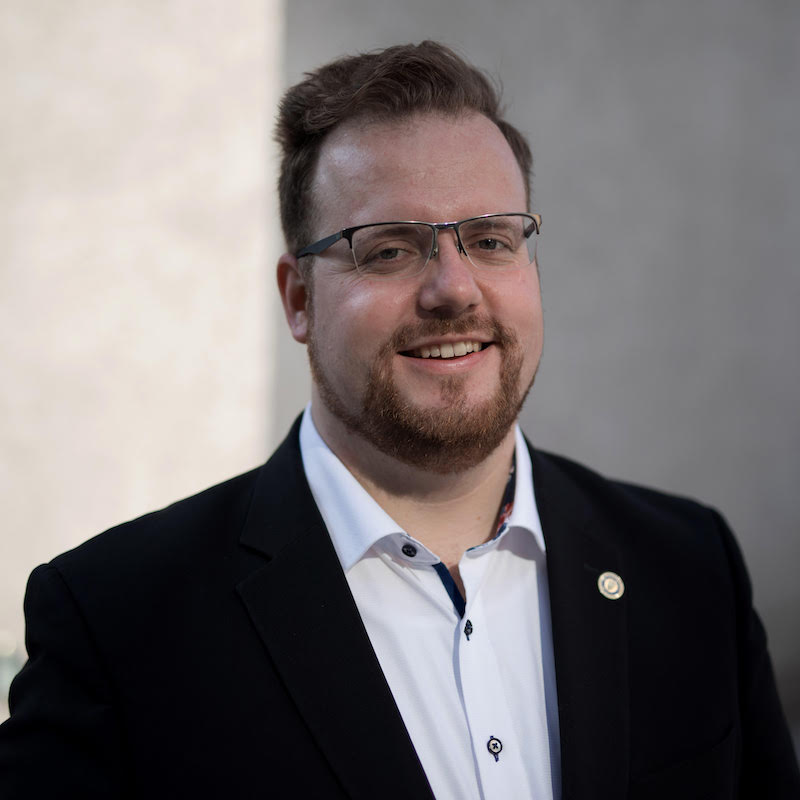 The right wine for vegetable cooking

BEST OF Sauvignon Blanc from Germany, Austria and South Tyrol