"We have to preserve for a long time what has worked for 2,000 years"

Interview with Prof. Dr. Hans Reiner Schultz on the most urgent problems of viticulture in climate change 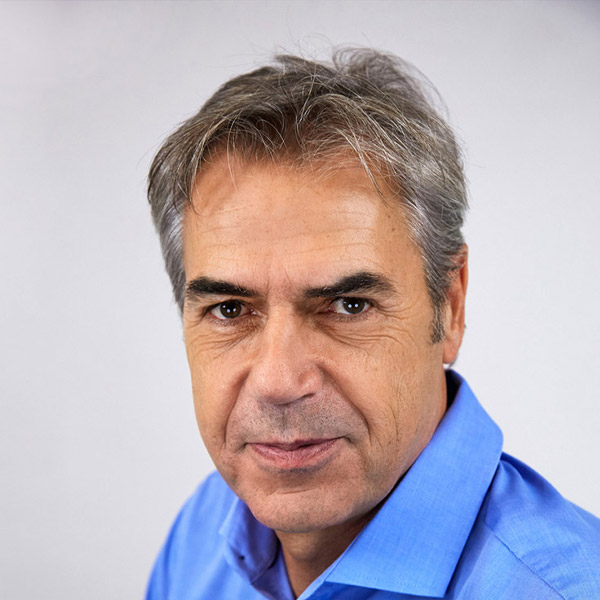 Professor Dr Hans Reiner Schultz is internationally one of the most important researchers on the consequences of climate change in viticulture. In an interview with Alexander Lupersböck, the dean of the Geisenheim University of Applied Sciences (Rheingau) reports on current findings, necessary changes and average temperatures in Geisenheim, which used to be measured in the Adelaide Hills in Australia.

Where do you currently see the greatest challenges for the wine world due to the climate crisis?

Schultz: Temperatures are rising globally, more so in the northern hemisphere because the land mass is larger. But there is no patent remedy for all wine-growing regions. You have to look at each one individually because they react very differently. This also has to do with the geographical location on a continent. The development of the water balance alone is extremely different from region to region. The ratio of precipitation to potential evaporation has changed greatly in some regions, but not at all in others. In Geisenheim, Bordeaux and California, for example, evaporation has changed, but not precipitation. On the east coast of America, it is the other way round: there is more summer precipitation while evaporation remains the same. If the air temperature increases by 1 °C, the potential evaporation increases by seven percent; if we were to achieve the goal of a warming of 2 °C, evaporation would increase by 14 percent - and this water has to come down again somewhere. This means that the risk of heavy rainfall events increases accordingly.