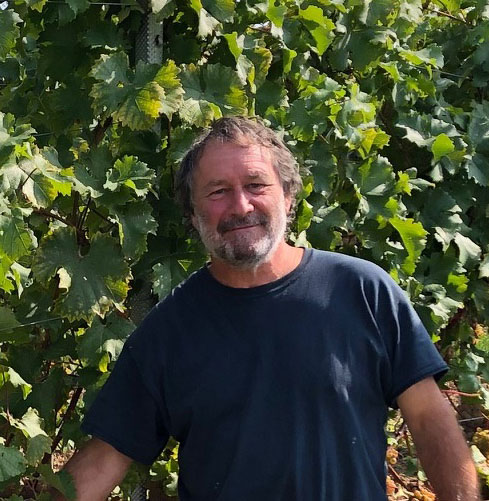 The Swiss Valentin Blattner is a pioneer in breeding fungus-resistant grape varieties. Successful Piwi varieties such as Cabernet Jura, Cabernet Blanc, Réselle, Sauvignac and many others originate from his research. His colleagues describe him as an intrepid genius and tinkerer, and his work is still groundbreaking today. Raffaella Usai spoke with Valentin Blattner about his tireless search for ever better varieties.

Why did you start breeding piwi varieties?

Blattner: As a young man, I went to French-speaking Switzerland for a year straight after school, actually to learn French, but I worked for a winegrower there. I enjoyed working in the vineyard, but I quickly became disgusted with the weekly spraying of the vines. It was clear to me that I didn't want to do viticulture under these conditions. Therefore, I had to find an alternative and started to grow my own varieties.