Deep in the West

of Marcus Hofschuster
The 4600 hectares of vineyards of the Costières de Nimes are mainly located in the north of the Camargue on old alluvial soils of the Rhone delta made of metre-thick gravel. Only a small part extends over the fault zone near Nimes beyond the borders of the Camargue into the Garrigues, where the vines find only depleted, lean limestone soils. 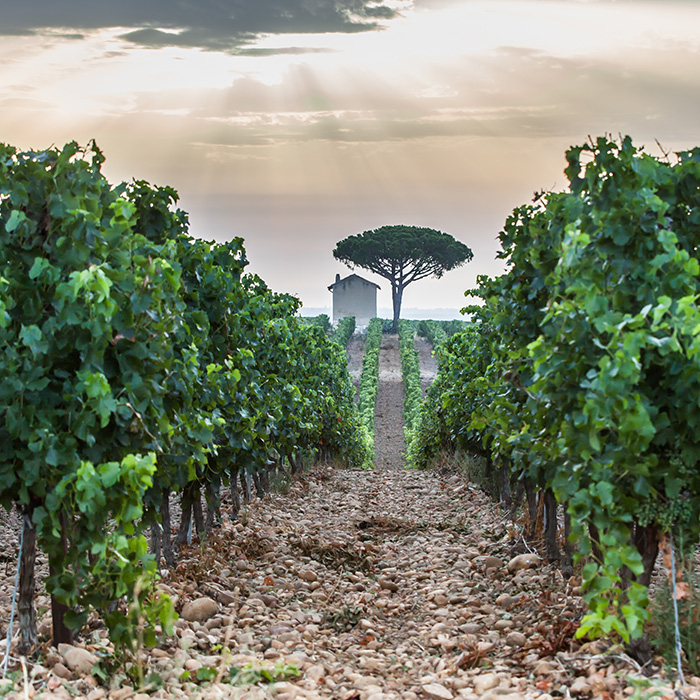 Until 2004, the former easternmost appellation of the Languedoc, which was only renamed "Costières du Gard" in 1989, belonged to the southern Rhône because the wines were much more in keeping with its style. More than 90 percent of the production of the Costières de Nimes consists of red and rose wines. The reds usually have a rather robust, pithy character, but when they are at their best, they also display astonishing complexity and finesse that one would otherwise expect to find in much more famous AOC areas of the southern Rhône. Except for a few ambitious prestige versions, the wines here are often very affordable given their quality. This applies no less to the rosés, which are usually a little melting and slightly warm, but above all to the white wines, whose quality - as is so often the case on the Rhone - is much more remarkable than the role they play here in terms of quantity.

Rhone In Focus: The white wines of Saint-Péray

The Three Faces of the Diois