History of viticulture in the Montsant

of Redaktion
Historical data as well as the discovery of Roman amphorae in the municipality of Marçà indicate that wine was already produced in Montsant in Roman times. However, it was not until 2001 that the region was granted the status of a DO-classified production area. 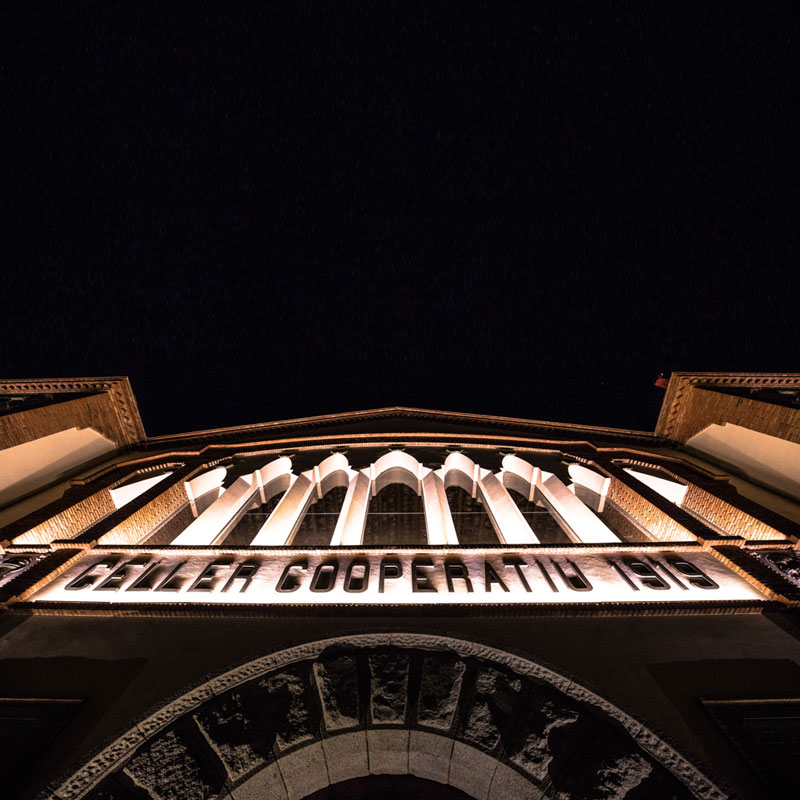 The first great flowering of viticulture in Montsant occurred after the conquest of the Arab territories by the Count of Barcelona, Ramon Berenguer IV. He established the rule of Aragon through his marriage to Petronila of Aragon, which had a great influence on viticulture in the Mediterranean during the Middle Ages. What is now the Montsant region was conquered in the second half of the 12th century. It was monastic orders that were charged with repopulating and building social structures in the region. They brought with them the knowledge of viticulture and winemaking. Alfonso II, the son of Ramon Berenguer IV, founded the Carthusian monastery of Escaladei in 1194, marking the beginning of the winemaking tradition that still exists today. The current names of Montsant (Holy Mountain) and Priorat (Tierras del Prior) recall the influence of the Carthusians.

Viticulture became a constant for the inhabitants of Montsant, developing over the centuries between crises and upsurges. Wine has been exported for centuries via the port of Reus, which is only a few kilometres from the Montsant. A brilliant period for the international success of Montsant wines was the 19th century: They were bought by merchants from Bordeaux and were very successful at the great world exhibitions of the 19th century. 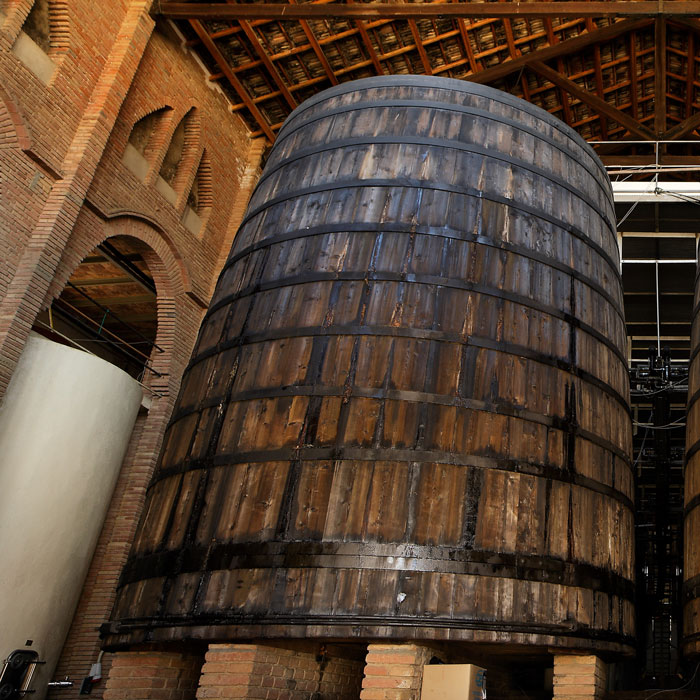 But at the end of the 19th century, phylloxera also wreaked havoc in Montsant. The large cooperatives that were founded at the beginning of the 20th century at the height of the economic boom in Catalonia helped to keep wine growing in the region nonetheless. In this way, they wanted to prevent people from migrating. This danger existed in the Montsant for centuries due to its rugged soils that could only be cultivated with very hard work. Historical examples of modernist cooperatives are the famous "cathedrals of wine" of Falset and Cornudella, both dating from 1919. The cooperatives are still producing wine today.

After the phylloxera plague, however, the wine produced in the cooperatives was not yet bottled. Large wooden tankers drove all over Catalonia; the simple wines were sold openly everywhere. Today it is difficult to imagine what condition the wines must have been in. After all, they contained up to 17 percent alcohol to make them more stable for the long journey to their destination. Until some time ago, the wines of the region still had the reputation of being concentrated, heavy and alcoholic.

In the course of the 20th century and with the economic upswing towards the end of the 1980s and the beginning of the 1990s, the cooperatives began to move away from bulk wine and offer quality wines. At that time, they also gained access to EU funding. The funded projects aimed at technically modernising the vineyards. They supported the uprooting of the old vines in order to be able to mechanise the work in the vineyards. During this period of change, more and more foreign grape varieties were planted: mainly Cabernet Sauvignon and Merlot, but also Syrah. But many winegrowers resisted this trend and continued to cultivate the autochthonous varieties in the family vineyard.

Today, the trend is going in the other direction: the indigenous varieties are once again highly regarded. Meanwhile, Garnatxa and Carinyena noble vines are often grafted onto the vines of "foreign" varieties.

The first Spanish denominations of origin (Denominaciones de Origen - DO) for wine were recognised in 1932 by the wine statute issued by the Spanish government, including Priorat and Tarragona. Within the boundaries of the DO Tarragona, the region of "Falset" was demarcated, which is located in the current territory of the DO Montsant. Finally, in 2001, the DO Montsant was created.

This process of differentiation and promotion of the specific character of the growing areas continues: since 2008, the DO Montsant has been working in collaboration with the Institut Català de la Vinya i el Vi (INCAVI) on a project to study the soil and climate differences in the different growing regions of Montsant.

More on the subject:

More radiant with every step

The terroir of the Montsant

Rocks, mountains and gentle river valleys in the south

Montsant on the plate

The wineries on the holy mountain of Catalonia

The DO Montsant west of Tarragona is experiencing an upswing: many young committed oenologists have discovered the terroir for themselves. Together with the established winemakers, they are placing their wines on the best maps in the world.