The terroir of the Montsant

Rocks, mountains and gentle river valleys in the south

of Redaktion
You can't get more natural than this: the landscapes of the DO Montsant are mostly very varied and rugged. Only in the south is the terroir somewhat less rugged in some areas.

The area of the DO Montsant, divided into five zones, is bordered by a semicircle of mountains and mountain ranges that surround the DOCa Priorat wine region. To the north are the Montsant (1,100 m) and La Llena mountain ranges. To the east are the coastal mountains of Argentera, the Mola de Colldejou (900 m) and Llaberia. On the opposite side, to the west, are the mountain ranges of La Figuera (600 m) and Tormo. To the south, the area opens up towards the Ebro. There, the watercourses of the Siurana and the namesake Montsant flow. Together with the river Capçanes, they irrigate the wine region, which covers a total of 1,900 ha. 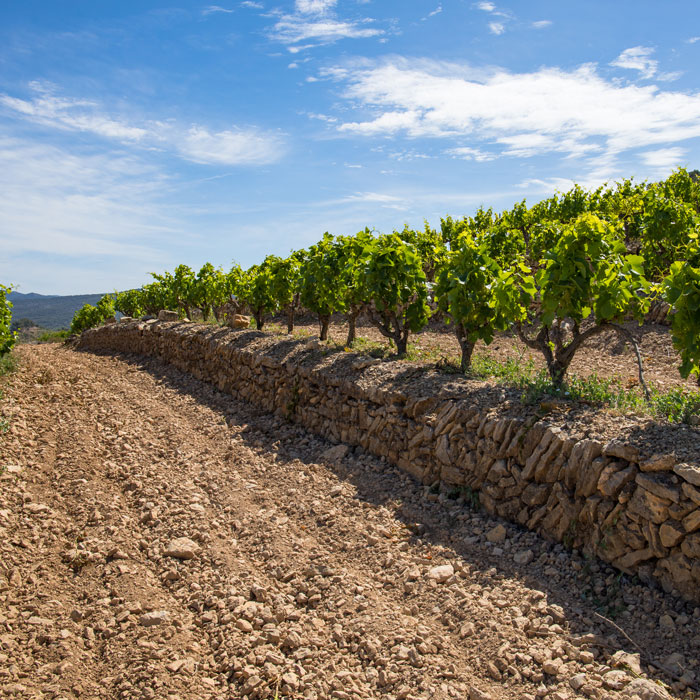 The soils are very diverse in their origin and composition. They alternate like a mosaic. The vineyards are situated at an altitude of 200 to 700 metres. 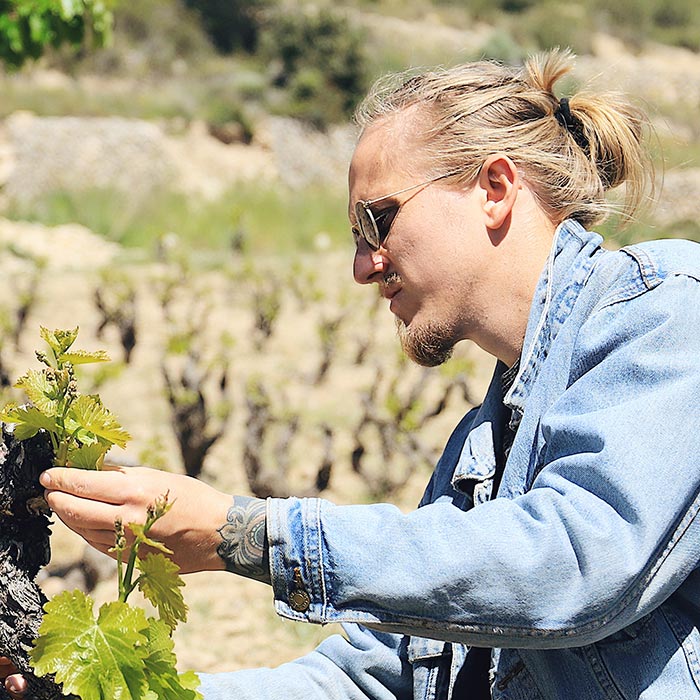 It is the diversity of soils and altitudes that makes Montsant so special, and we - who also produce wines in Priorat - attach great importance to the finesse of Montsant wines, to their white minerality. Our old Garnatxa vineyard at 600 metres above sea level is a good example of this.

Montsant is located in a Mediterranean climate zone, but because it is surrounded by mountains, it also has continental characteristics. Normally, winters are very cold by Mediterranean standards, while summers are dry and hot. Due to the many different altitude zones and the geographical location, there are many microclimate zones.

The mountains partially protect the area from the influence of the sea, which leads to a marked contrast between day and night temperatures in summer when the grapes ripen. The wind in the late summer evenings brings plenty of moisture to the vines during the dry ripening period. Rainfall is around 500 to 600 litres per year, which falls especially in spring and autumn, but is usually unevenly distributed throughout the year. 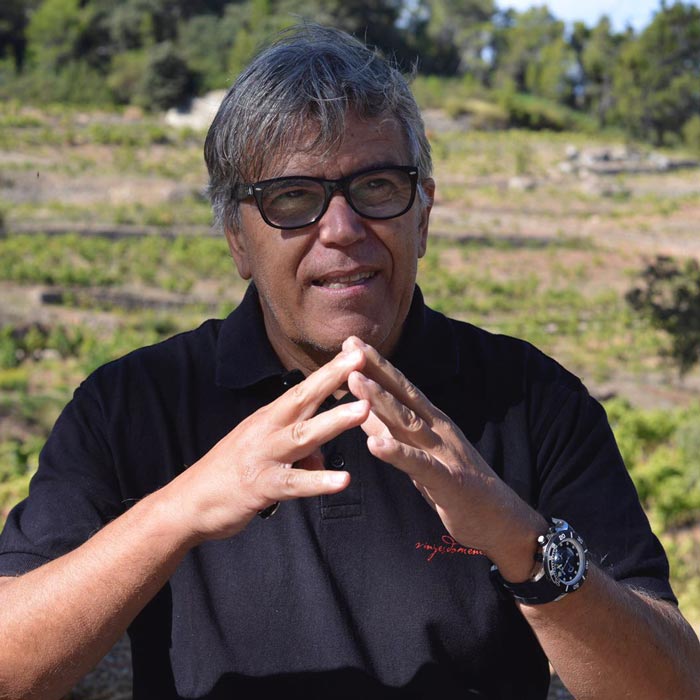 Montsant, thanks to its orography, surrounded by mountain ranges and close to the Mediterranean Sea, offers a variety of microclimates and soils that make it one of the wine regions in the world where the same variety, Garnatxa, offers more contrasts.

Of the approximately 1,900 hectares of vineyards, 90 per cent are dedicated to red grape varieties, especially Garnatxa and Carinyena. The remaining 10 percent is planted with Garnatxa blanca and Macabeu.

After the introduction of international grape varieties such as Cabernet Sauvignon and Merlot in the 1990s, which were considered grafting varieties at the time, the trend has been going back to indigenous vines for some years now. They are increasingly used not only for simple wines that can be drunk young, but also for top wines that are meant to express the character of the Montsant terroir. 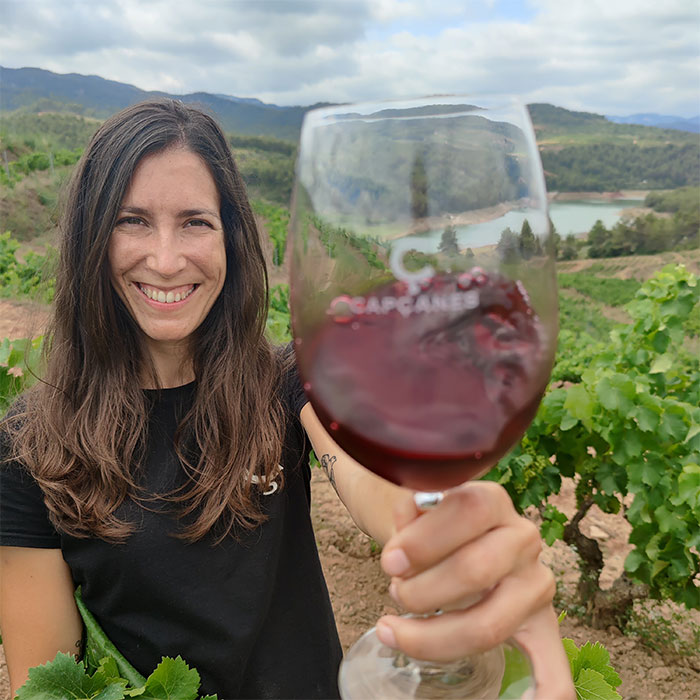 As an oenologist, what I particularly appreciate about Montsant is the different characters of a variety that result from the diversity of the soils. This gives us the opportunity to produce very different wines.

The sub-regions of the five DO zones:

More on the subject:

More radiant with every step

History of viticulture in the Montsant

Montsant on the plate

The wineries on the holy mountain of Catalonia

The DO Montsant west of Tarragona is experiencing an upswing: many young committed oenologists have discovered the terroir for themselves. Together with the established winemakers, they are placing their wines on the best maps in the world.