Alcohol is a minor matter

of Marcus Hofschuster
Chateauneuf-du-Pape is one of the great appellations on the southern Rhone - and undoubtedly by far the most famous. The approximately 3200 hectares of vineyards produce almost exclusively powerful to heavy red wines, which ideally must be counted among the greatest wines in the world. 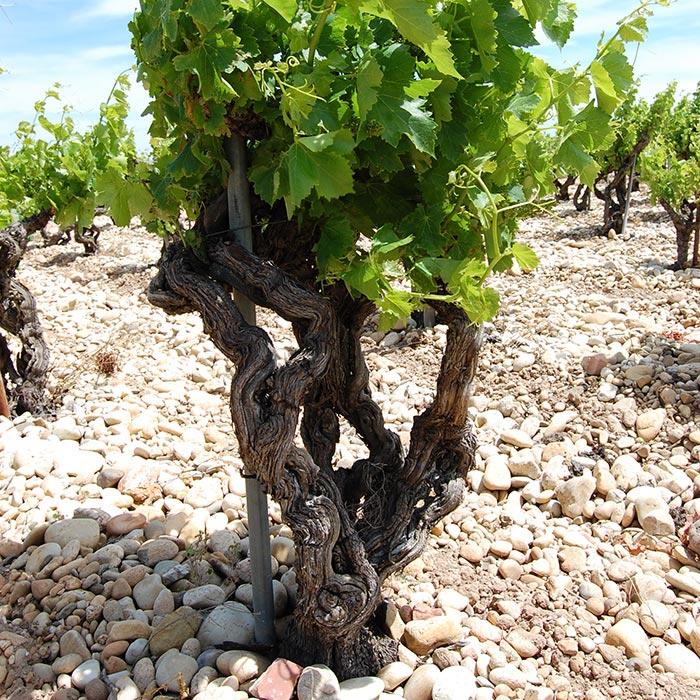 For all the wines of the region, i.e. also for the few white ones (rosé does not exist under the appellation of origin), a whole 13 grape varieties are permitted, but a large part of the production consists predominantly and sometimes entirely of Grenache, which occupies around 70% of the vineyard area. It is to this grape that the wines owe their legendary fullness, their power and their beguiling juiciness. Pure Grenache bottlings can be stunning, but for the most part, red Chateauneuf-du-Pape benefits from the addition of other varieties - most notably Syrah and Mourvedre - which give the wines extra backbone, freshness, grip and complexity.

A lot of power for little money

The slope that never gives up

Lots of freshness after 40 years of bottle ageing