of Marcus Hofschuster
Although 2019 is generally considered an excellent vintage in Piedmont, the results of the Barbaresco tasting are quite heterogeneous. The year began with a warm and dry winter, but the spring was cold and rainy, resulting not only in late flowering but also an irregular fruit set. This was followed by a hot June and a balanced summer in which some of the backlog was made up. The ideal weather conditions in autumn finally made a relaxed harvest possible without haste. 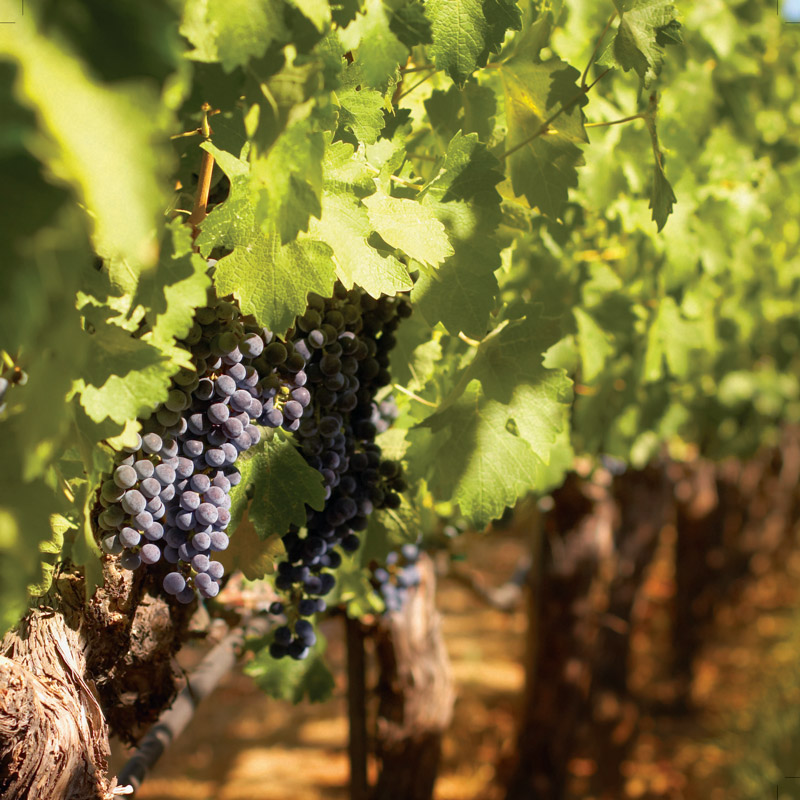 Nevertheless, some wineries seem to have harvested their grapes too early rather than too late and were not too serious about selection. Some wines lack density, complexity and fruit charm despite noticeable alcoholic strength; the tannins often turn out relatively brittle and drying and the ethereal aromas so typical of Nebbiolo sometimes turn camphor-like green. While the best wines gain depth in the air and become smoother and finer, the less good examples hardly develop positively or even in the opposite direction after opening - they become more brittle and even greener.

Collection of the Year 2021 - Piedmont

Rescue at the last moment