Interview with Prof. Ulrich Fischer about new insights into minerality 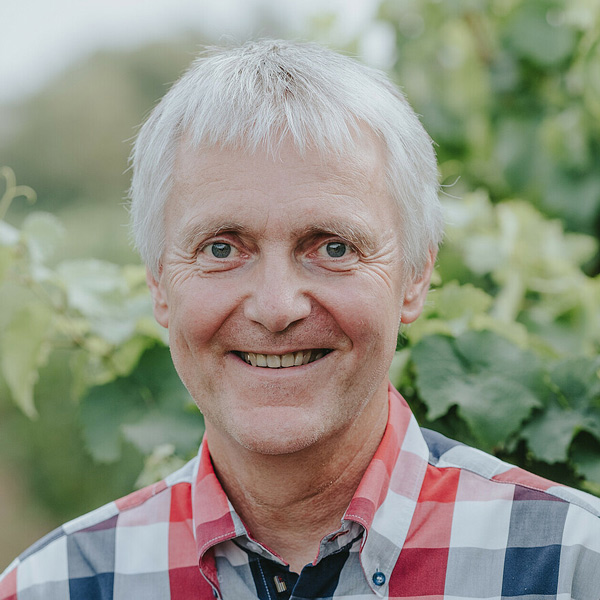 "Minerality does not only exist in the minds of wine journalists" says Ulrich Fischer, Professor of Enology and Sensory Science at the Neustadt Wine Campus and one of the leading sensory researchers in the German-speaking world. In an interview with Uwe Kauss and Alexander Lupersböck, he talks about the state of research - and explains why wines from soils with few minerals taste particularly mineral.

We wine journalists are often accused of using the term minerality cluelessly and unjustifiably. Are we guilty as charged?

Fischer: We defined physical standards for minerality in a terroir study from 2004 to 2008, which we use in the analysis. This allows us to scientifically prove minerality in wine, to make it sensorially reproducible and thus to prove it. It is not a fantasy of wine journalists.