From copying to market power 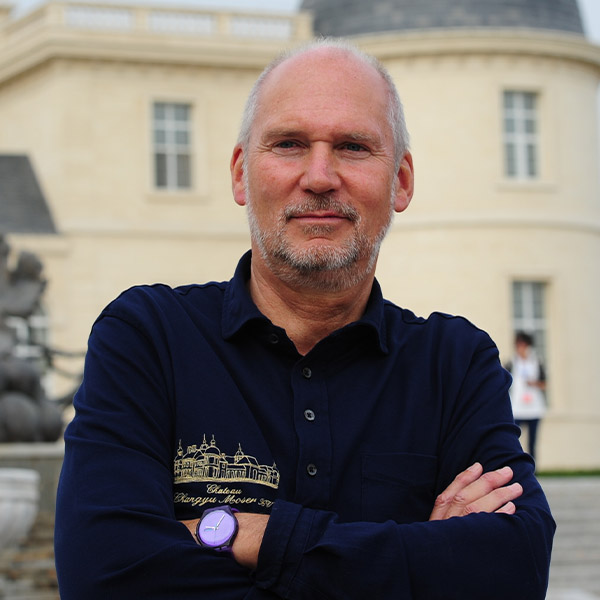 China has risen to become one of the world's leading economic powers. Does this also apply to the wine industry? Will Chinese wine soon flood the world? Alexander Lupersböck interviewed Laurenz Moser, consultant and namesake of the Chateau Changyu Moser XV winery in China. He recognises ambitious developments in viticulture, but does not expect the emergence of a new wine world power.

With around 785,000 hectares, China has the third largest vineyard area in the world after Spain and France. The country is the ninth largest grape producer in the world, but most of it is harvested as table grapes. The area used for wine production is currently about 100,000 hectares, which is almost as large as in Germany. Laurenz Moser V. from Austria, grandson of the estate owner Lenz Moser and advisor to the Chinese winery Yantai Changyu, founded Chateau Changyu Moser XV there, which opened in 2013. The Roman numeral for 15 is used because Laurenz Moser V. represents the 15th generation of the family active in viticulture.